Espen Stenersrød is a Norwegian writer and poet from Oslo. With two poetry collections behind him (Diary of poet,2012 and Lifecycle in Nihighnigma, 2013) he is now working on a new novel and a new poetry collection. His readers describe his poetry as unique, attention grabbing and memorable. His poetry is also described as deep and insightful into the human conditions in both the modern and universal way, as it balance between hope and beauty and darkness and mystery. It can also be a little bit discoursed as it does not seem quite as formed and illogically as poetry often is, which leaves the readers a little bit startled by it all. 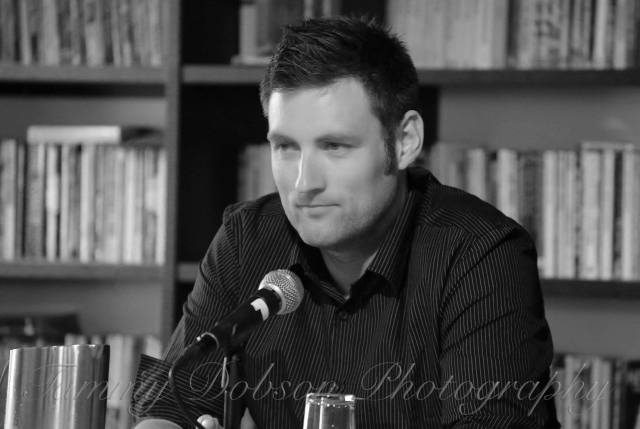 Norwegian rapper from Oslo whose on a journey of seducing the world with a poetic lyrical approach to music.

Ever since he started rapping back in ’05, MesAyah has focused on the listeners and provided them with something new. He wants to evoke feelings and thoughts both on a personal and collective level, and let the audience get more out of the lyrics when giving them another listen. MesAyah has an artistic approach, allowing the listener to interpret his music in their own way rather than adopting his beliefs.

“The moment you as a filmmaker ,or any other type of artist, wants the audience to feel exactly the way you are feeling, you have to stop making art, cause that will never happen.”

Mindgames for the braindead (2007) 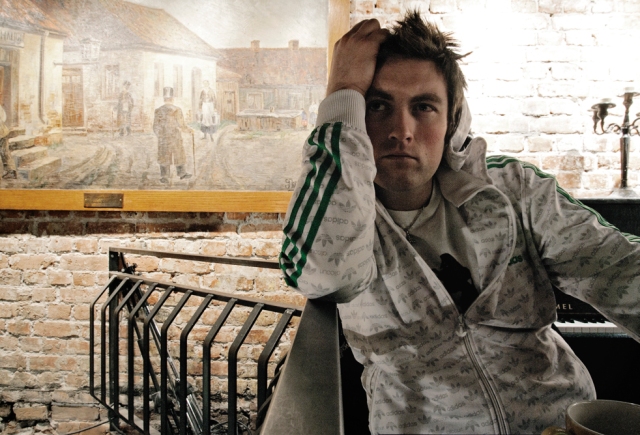