32 turns around the sun completed

A year filled with ups and down

This year feels like a long action packed event where you are torn and teared up in different directions, I have been at peaks of extreme happiness and contentedness, to extreme sadness and sorrow, uplifting messages and devastating tragedies that forms your mind, and changes the way you think and feel about life. You grow and grow further as a human being, I believe you do that every year, every month , every week and every day of your life, but in a year where life and death becomes so obvious, it makes you more aware of those changes.

It is a really strange, but tiring feeling to enjoy everyday waking up, because your daughter is making noises from her bedroom and just gives you a smile that lights up a room. I love that feeling, I love her laughter and smiles, her sense of humor and her constant need of cuddling with papa ( yes it is her, and not me 🙂 )

At the same time, it is hard to get up in the morning, to meet the smiles and meet people and be a role model for your students, when someone you loved and love dearly is no longer with you, a constant emptiness that can´t be filled up with anything, so you fill everything else around that emptiness with something, but the hole is still there and hurts you.

So as you can see it has been a really rough and delightful year emotionally, and at the  same time it has been the year where I have released my two most successful artworks so far, It started in December last year, even though it feels like its 5-6 years ago already, the completion of my first book, and release of my first book was a fact, and it also ended my year long goal of releasing a book, album, a play and a movie in one year, and on top of that becoming a father. The book is still available on Amazon and is called: Diary of a Poet – A 365 daily challenge 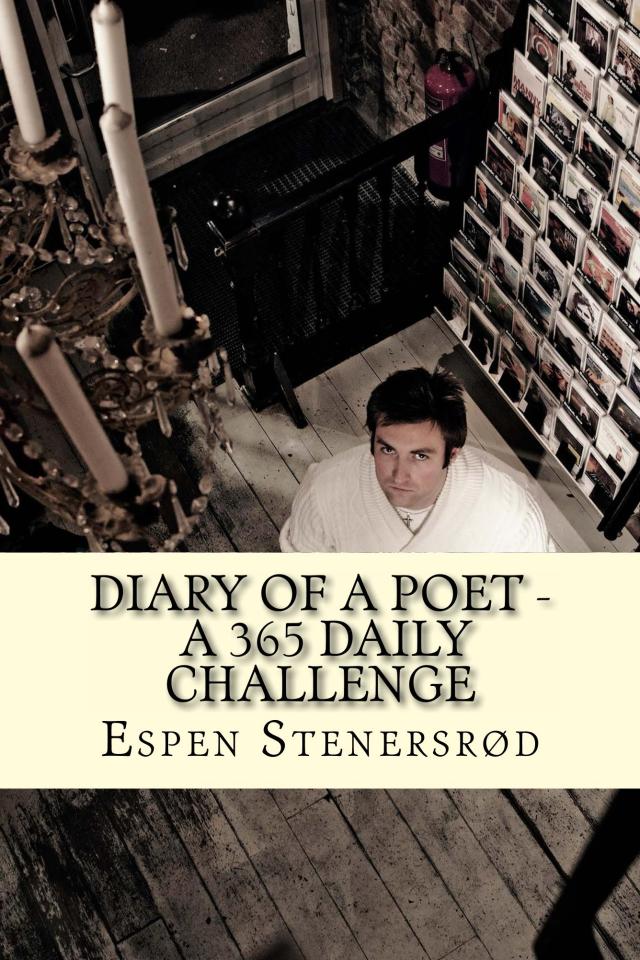 My next successful release was my EP released together with my late producer Decknical. We called the release Messnical and it can be found all over the internet, but you can have a listen to it here, Messnical is a Joint force of electromagnets, spoken words and hope:

After a long break, I ended my 32nd lap around the sun, with this track, in remebrance to him.

So we will now see what the 33rd lap will bring, I am hoping for some peace and calmness and some time to just recover

4 Responses to 32 turns around the sun completed